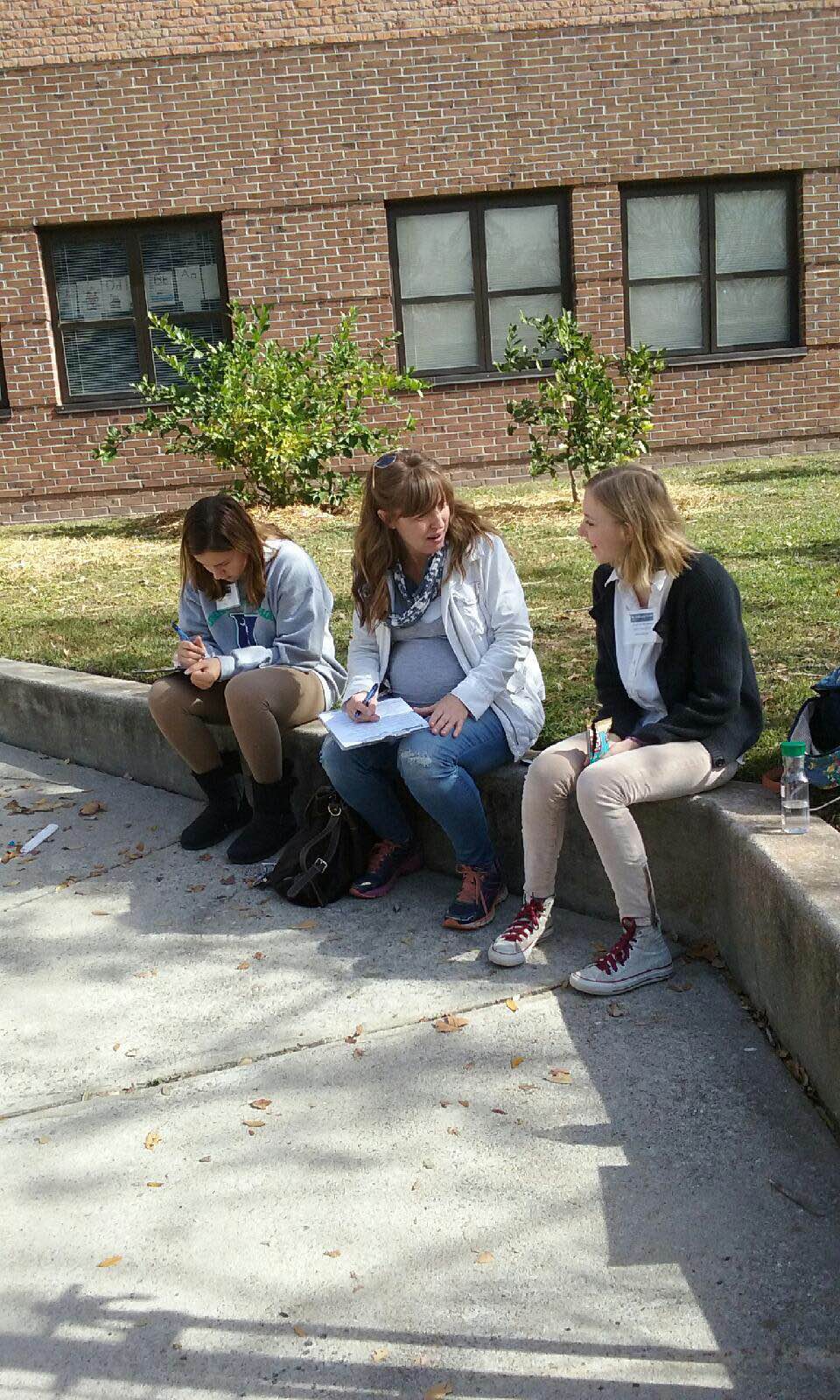 We’ve been working to calibrate our winter message following the recent presidential election; to gauge how cities might fare during the coming administration; and, to sense how individuals and organizations see their roles changing, if at all, in the immediate future. It is no secret that the divide between urban and rural areas decided who would be the incoming President. This map published at the website of the New York Times shortly after the election, shows how the Democratic votes were concentrated in urban areas while rural areas were decidedly Republican. What might this mean for cities?

Generally, city leaders recognize the complexities of governing, and are actively seeking ways to incorporate more comprehensive policies that reach all their constituents in more equitable ways. And the issues facing many are strikingly similar, whether large or small, urban or rural. The online magazine Next City recently featured (here) the “2016 Menino Survey of Mayors” by the Boston University Initiative on Cities  According to the article: “While last year’s survey focused on topics like infrastructure, finance, and housing, this year’s was more heavily skewed toward what the researchers called ‘people priorities’ – things like poverty and immigration.” The key findings of the report (here) point  to the real concerns of Mayors as 2017 unfolds. Many found the Obama administration an “urban champion,” giving high marks to federal agencies such as the Department of Housing and Urban Development, Homeland Security, the Department of Justice, and the Department of Transportation. Given the shape that the Trump administration is taking, it is not a certainty that cities will continue to enjoy the largesse of the federal government. Furthermore, many mayors report “…adverse consequences of the national rhetoric, ranging from empowering fringe elements in their communities to sowing anxiety and fear among their urban constituencies.” Many cities are resisting the potential repercussions. One example would be those cities that have staked claims to “sanctuary” status for immigrants, acknowledging the contribution these newcomers make economically and culturally. Many of these “sanctuary cities” are accepting the risk that they may be jeopardizing federal funds, but many consider “sanctuary” status more important to their economic future than the uncertainty of federal funds. Read more here.

Individuals are also organizing in the face of a rise in tension and uncertainty. Stephanie Barna’s article in the January 11th edition of the Charleston City Paper highlights how some women in the Charleston community, prompted by recent events such as the murders at the Mother Emmanuel AME Church and the election, have challenged the status quo by organizing initiatives to fight gun violence (GunSenseSC), train women for leadership positions (Center for Women); tackle democracy in action (League of Women Voters); discuss issues (Gather for Good); increase opportunities for women to run for office in SC (WREN); and encourage women to vote and fight racism (YWCA). Women on the west coast have some ideas about shaking things up that bear inclusion here. Who could have imagined that a year ago, in Oakland, California, a group of mothers would step up to establish The Radical Brownies, a social justice version of the Girl Scouts. Designed to “empower young girls of color to step into their collective power, brilliance, and leadership to make the world a more radical place.” They learn about black history, civil rights and social justice plus there is a “Black Lives Matter” badge. Creativity and action are key to making change happen.

Other individuals and organizations are actively looking for ways to combat structural racism, or to transform negative connotations into understanding and advocacy on behalf of anyone who is marginalized in our society. When the Charleston Post and Courier newspaper published its series on domestic violence, few people were aware that the state ranked among the top 10 states nationally in the rates of women killed by men. The state legislature was called into action and the paper won a Pulitzer Prize, due in part to the results. In the atmosphere of this heightened awareness, Mackie Krawcheck Moore started THRIVE SC a pilot program  to support to victims of domestic violence by providing transitional housing and other support services to re-establish dignity in their lives. The program is based on the prototype developed by the Washington State Coalition Against Domestic Violence.

Charleston’s resident provocateur K.J. Kearney’s Creative Mornings presentation highlights the issue of how some systemic problems will be difficult to disassemble – massive corporations make enormous amounts of money from the “broken justice system,” with its high incarceration rates, or the “broken education system” with an extensive and often questionable testing system. Kat Morgan, one of the Charleston area’s deep thinkers on making productive and collaborative change possible, was a moving speaker during the 2016 TEDx conference in Charleston (here) and is working diligently to give people the tools needed to respond to racism. Her organization Allies Take Action is sponsoring workshops this winter to help, with themes such as “What Did You Say? Responding to Offensive Remarks” and “Change Your Mind: Basic Tools to Transform Unconscious Biases.” Her website Changeability Solutions also makes a wealth of resources available for your own deep dive. Look out for our OHM interview with her coming soon to the If You Were Mayor® website here.  Among the other organizations to put on your radar screen: Showing Up for Racial Justice has a Charleston chapter with a Facebook presence (here) that is working to break down barriers related to structural racism in the area.

It might be a good time to consider making a New Year’s resolution that includes getting more involved and engaged. It will make your city and community a better place to live. Regardless of how you might feel about him, Ralph Nader makes the case in this recent interview on The Takeaway that grassroots leaders have a significant role to play in the future of cities. And there has been no better time than the present to find your own way to be involved.